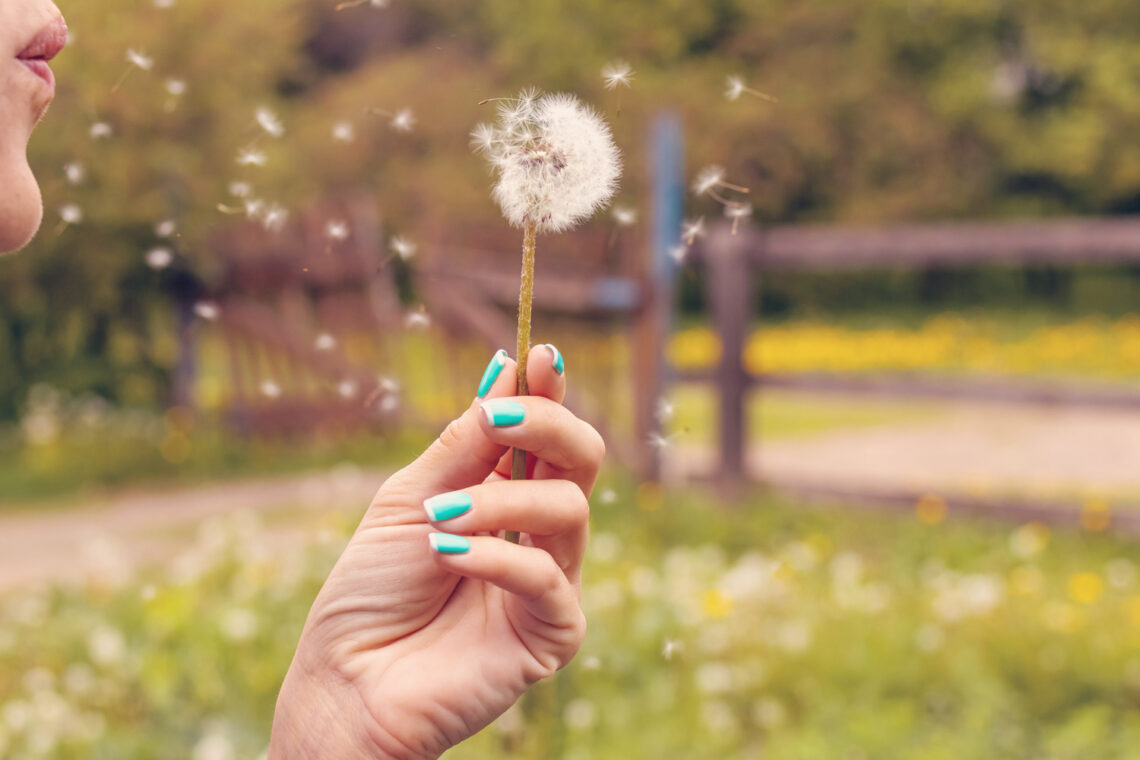 I remember getting asked this question repeatedly when I was a kid. It’s a loaded question, but it seems when we were kids, we all seemed to know the right answer. One of my first childhood aspirations was to become a garbage man. Before you laugh, let me explain. My garbage man was the nicest garbage man on the block and every couple of days that I would catch him passing by in his big truck, he would toss me down a tennis ball or two that he came across that day. And I thought, oh boy if I was a garbage man, I would get to have all those tennis balls. Well, my uncle one day, had to drop some stuff off at the dump and I tagged along, and just like that, the dream and the stench quickly faded.

In all seriousness, my big fascination was with art from even an early age. I loved it. But the whole stigma of the ‘starving’ artist played against doing what I loved. So my high school art teacher in my final year asked me what I wanted to do and I could barely muster a shrug. So he asked, “well what do you really like to do, what subjects interest you?” And it came down to art and computers. So he asked if I had looked into graphic design. I had no idea what that was at the time, and I looked at him as if he was telling me I was going to be designing graphs for the next 15 years. But here I am, 15 years later, designing a little bit more than graphs. Still a far cry from my dream job. I’m in my 30’s and still have no idea what I want to be when I grow up. According to a recent LinkedIn survey, either do most – only 29% of Americans and 28% of Canadians claimed they were working at their ‘dream job’.

What will you tell your children?

I was speaking with a friend a while back who has two young daughters, ages 10 and 12, and we were discussing all the cuts that were taking place at both of our jobs. He told me “you know, I don’t even know what to tell my daughters.” Before our parents would say “you can be this or be that, or be whatever you want to be.” At least mine did. But he joked “nothing is really stable nowadays unless you’re putting up drywall.”

But those questions stuck with me. Yes, while it’s true you can be whatever you want to be, you still need to support yourself and your family, as has always been. Now I’m not one that normally dwells on what the future will bring, but I’ve been thinking a lot more about it lately, as having kids of your own completely changes your whole perspective on life. I’m no Doomsday, just a concerned parent (cool, I don’t think I’ve ever used that word before!).

It’s now careers with an ‘s’

Everyone chooses a career for different reasons, whether they truly did what they loved, or followed in their parents’ footsteps, or whatever that reason may be. But I think the job game today has changed quite a bit. It’s become much more fragmented. People today, aren’t just doing one thing, they’re juggling multiple, often completely different, jobs. Many of my friends have already switched careers multiple times, after being laid off, etc. Unlike our parents before us, who worked the same job for 20-30 years, it’s a rarity nowadays. The office and traditional career paths are disappearing.  And although some may disagree with me, I think today’s kids are growing up in a much tougher job environment.

Just looking at all creative services, I’ve seen huge changes. I remember when I first started my university program the profs would gloat about how much money there was to be made and what a great industry to be. And it was all true. But already in our final year, just before heading out to the job market, every week they brought in owners of design firms and top designers in the field as guest lecturers. I remember one day when they opened it up for questions, one person asked the CEO of a pretty large and well-known design firm what they paid for a junior and without a blink, he responded “about $20,000”. Everyone’s jaws just about hit the floor. To begin with, we were the second most expensive program on campus, next to I think having a law degree. $6500 a year was not cheap. But as I found out that sort of pay wasn’t really the norm (yet) and many places were still paying pretty well. But a lot of that has changed.

Fast forward 10 years to today. You can hop on iTunes and purchase a song, a book, or an app for 99 cents. Cheap stock photos, videos, website templates can be found pretty easily and pretty much anywhere. And if you look hard enough for all of these, there’s plenty of good free resources as well. Our big national newspapers that are now introducing online paywalls today, have fewer journalists and columnists for their articles than they did yesterday and are being replaced with more and more bloggers and freelance writers. I can go on and on.

It used to be “you got what you paid for”. But all that has quickly changed too. I’m seeing brilliant designers and developers and writers here and abroad that are competing for a buck! True, anyone can be a blogger now, or an app developer or the next YouTube sensation, but how many actually make it? And how do you compete for a buck? As crazy as it sounds, we’re pricing ourselves out of work! And it’s not just in creative services, just take a look at any job site today and a lot of the opportunities have switched from permanent to freelance or contract position. Now don’t get me wrong. That’s not to say there’s still not and won’t be a lot of opportunities still out there. It’s not all bad if you know how to adapt.

Now is your opportunity

The new generation of children are now waking up today to a job market that’s just as indecisive as they are, who knows what it’ll be like tomorrow. They’ll most likely need to be more resourceful, relationships will probably be even more important and a host of other things I don’t have answers to. But it’s a fundamental shift in thinking.

Some will say, well you can never predict and there’s not a lot you can do, about the future. You can’t do what you don’t know, but you CAN take care of what you do know. We all want to do what’s best for our children, so why not take care of things you can now: like your health, your relationships and your finances. You have a chance to leave a lasting influence on them and leave them with skills to ensure that our children at least start on a secure financial footing, not buried in mountains debt.

So what do you want to be when you grow up? 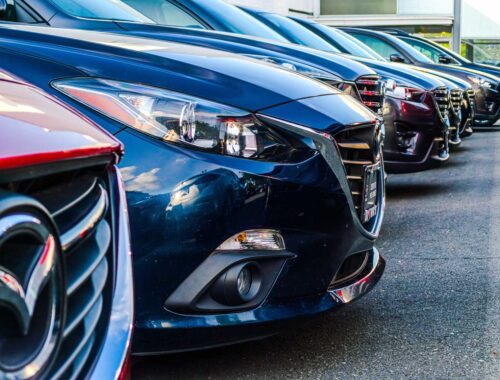 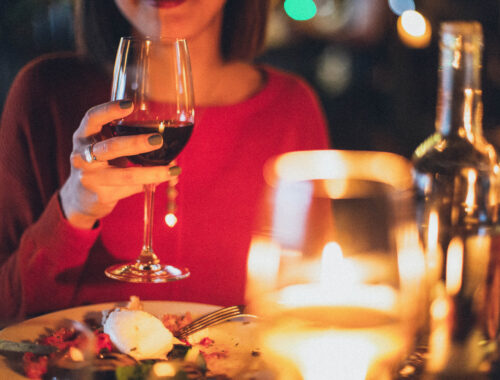 Put some spice back into your Friday nights 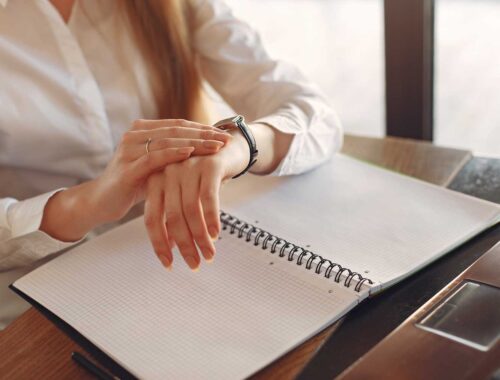 How many hours do I need to work to pay for this?