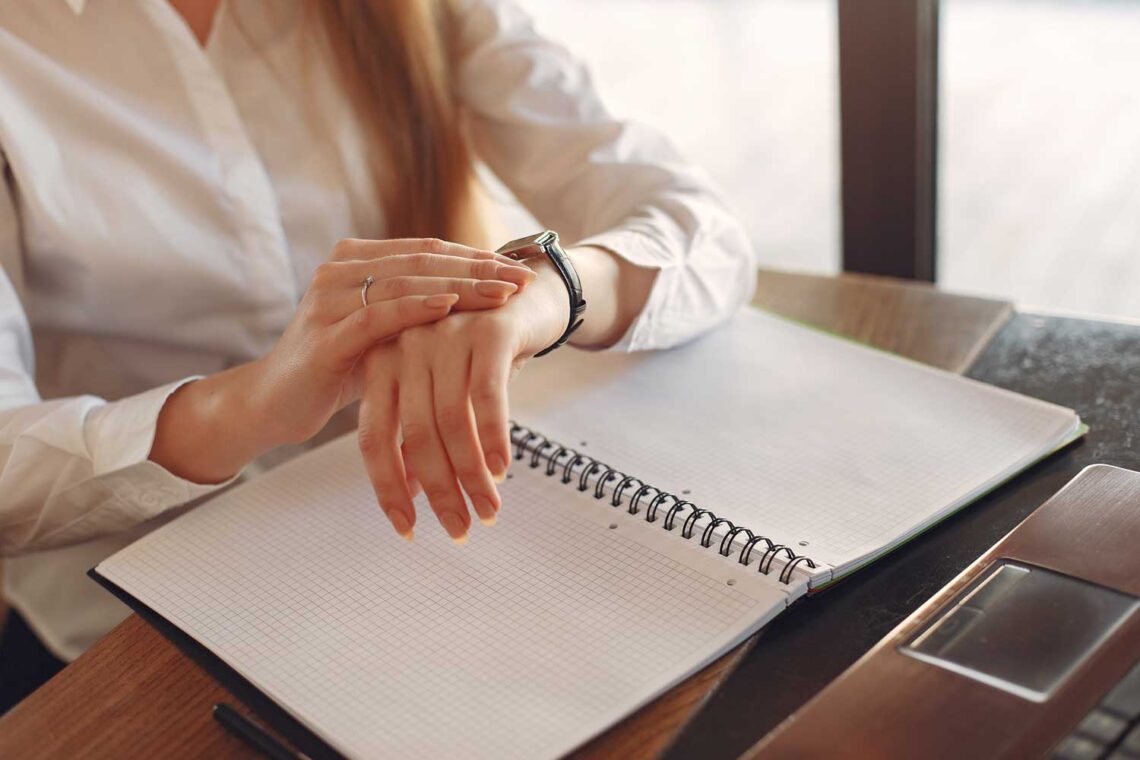 It’s a simple question that we often forget to ask before we buy something. And it’s an important one. ‘Can I afford this?’ is probably the first question I ask and it’s mostly determined by my budget. Yes, there are the essentials – housing, food, etc., but how do you determine how much and what to spend on discretionary items?

And what’s considered expensive? $700 on an iPad. $8 on your daily latte? To each person, that answer may be different. We attach a different value to an item, based on a number of different factors, including the level of enjoyment, experience, perceived productivity gained or perceived payback, and sometimes, level of income.

Income seems like an obvious one, but I say sometimes, because for many, a lot of times, income isn’t always factored in. And I’m not only talking about the ones who try to out-do, out-best, out-buy what their neighbour has. Sometimes even those with higher incomes, feel ‘I make a good salary, I deserve it’ and purchase on impulse. But after the initial level of enjoyment, experience, etc. has rubbed off, they end up feeling guilty about their purchase.

Can you really afford this?

So, some of the questions I sometimes ask myself before buying something are, “do I really need this now? Is this really worth my time? And how many hours do I need to work to pay for this?” The last one is important and it’s made me reconsider a lot of purchases. Visualizing your purchase into blocks of time really puts it into perspective.

Especially if you’re doing any side gigs, you can quickly say, “well I need to work ‘x’ number of hours this week, to pay for my new stereo receiver.” Or whatever it is, that you fancy. Even if you’re a salaried employee, figure out what you get paid hourly after taxes, and the next time you’re debating a purchase, ask yourself if it’s really worth your time (in work hours). If anything, it’ll give you more time to think through your purchasing decisions, and hopefully help you make wiser ones.

On the flip side…

Sometimes, the reverse can happen. Maybe there’s a service that would actually benefit you, but you’ve avoided it all this time because you assume it’s too expensive. So let’s create a little scenario:

Let’s say Mary is a full-time freelance copywriter earning approximately $75/hr, while her two children are off to school during the day. So let’s say the ‘Tax Man’ takes a third, she earns net, approximately $50/hr.

Works been steady. In fact, it’s been great. So much so, that she often has more work than time. Lately, she’s even had to refuse a few jobs, because she didn’t have the time or manpower. But by the weekend, she and her husband Mike are spending their Saturdays catching up on house chores. Which leaves little time for activities with the kids.

One day, Mary is out for a coffee with a friend and rants about all her housework and lack of time. And her friend says “we’ve been using this housecleaning service for a couple of years now and they’ve been great, you should give them a try! They charge $100 for 3 hours of cleaning.”

So Mary talks it over with her husband that night and after mulling it over, figures $100/week is quite expensive for something they can easily do themselves. Besides, what would their parents think if they hired cleaners? And $5200 per year is not cheap. They think it could be better spent on a nice vacation with the kids. And maybe the kids can chip in, they think. A dollar or two a week should be enough allowance to keep them motivated to do some chores. On second thought… Maybe not.

Sometimes you can’t afford not to

So the subject quickly changes to trips and the next few months are spent in the same rut. And with some major projects piling up, Mary now cannot afford the ‘time’ for that nice vacation. Her husband Mike was really looking forward to the trip, so he recants his story to a fellow colleague at work, to which he responds “How much does she make an hour?”.

He explains to Mike how easily this could be afforded. At $50/hr it would take Mary only 2 hours to pay for 3 hours of cleaning. And that’s 3 hours, that she could turn into billable hours if she decided to work them. But more likely, that’s something she and her husband would spend all Saturday morning doing. Precious time she’d rather be spending with her kids. They could also arrange for the cleaning company to come twice a month, if they chose, which would cut their costs in half.

Sometimes we don’t think, before we buy something, what it costs us or what the net benefit will be. Affordability isn’t just about the final price. Sometimes you can’t afford to make the purchase, and others, you can’t afford not to.

Before making a purchase, do you ever consider how much time it would cost you to earn your purchase? Or have you run into a situation, similar to Mary’s?

Prepping for the holidays

Be careful what you sacrifice for money 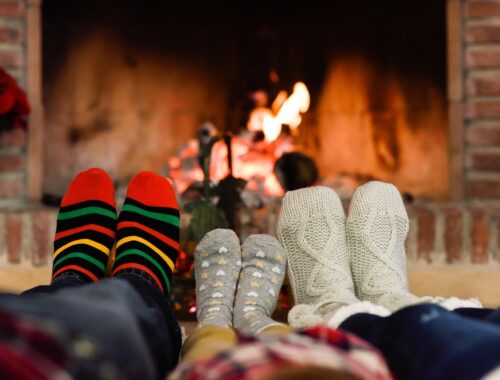 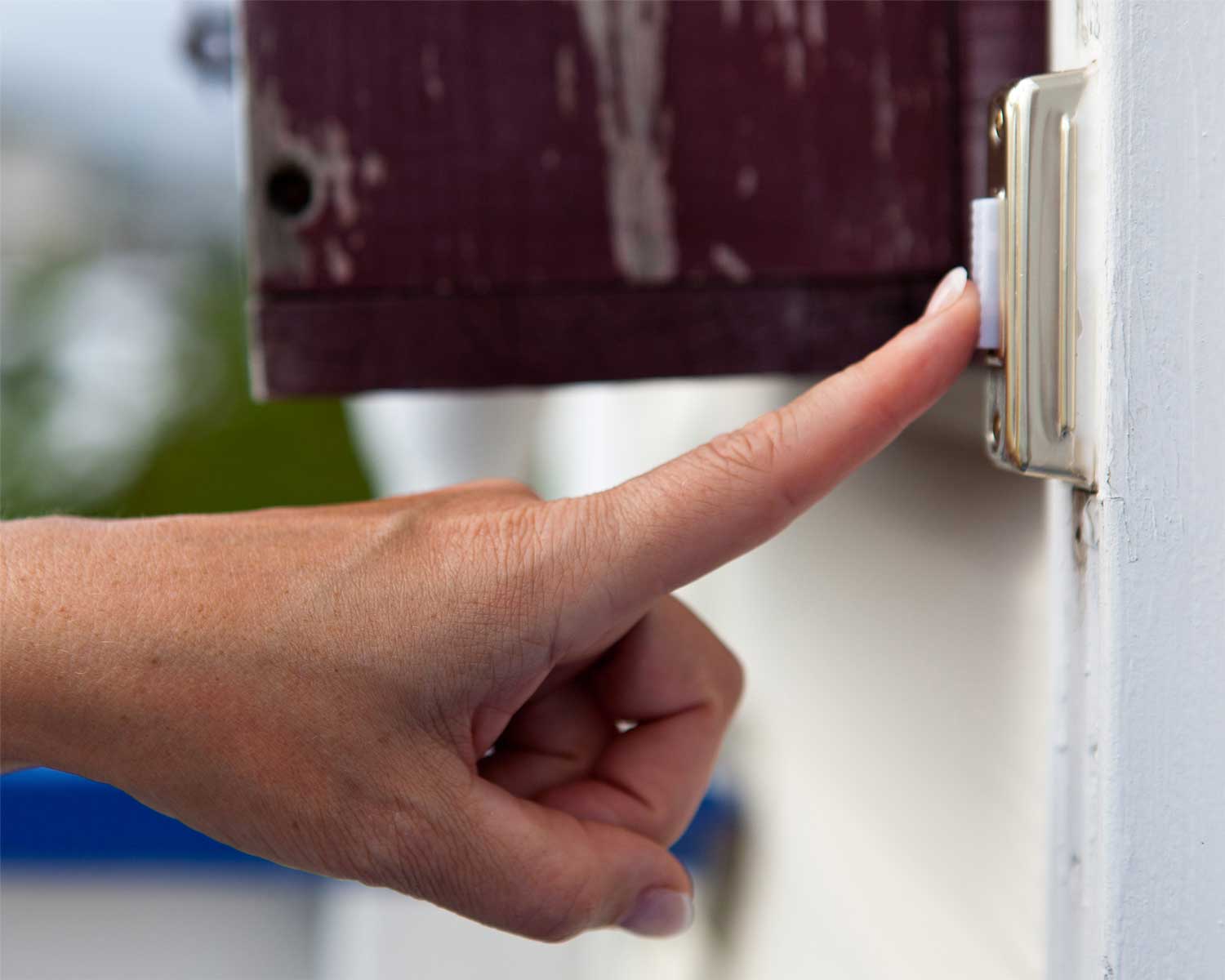